Discover / A Tale of Today

When the virtual opens the way for a tangible creative journey... 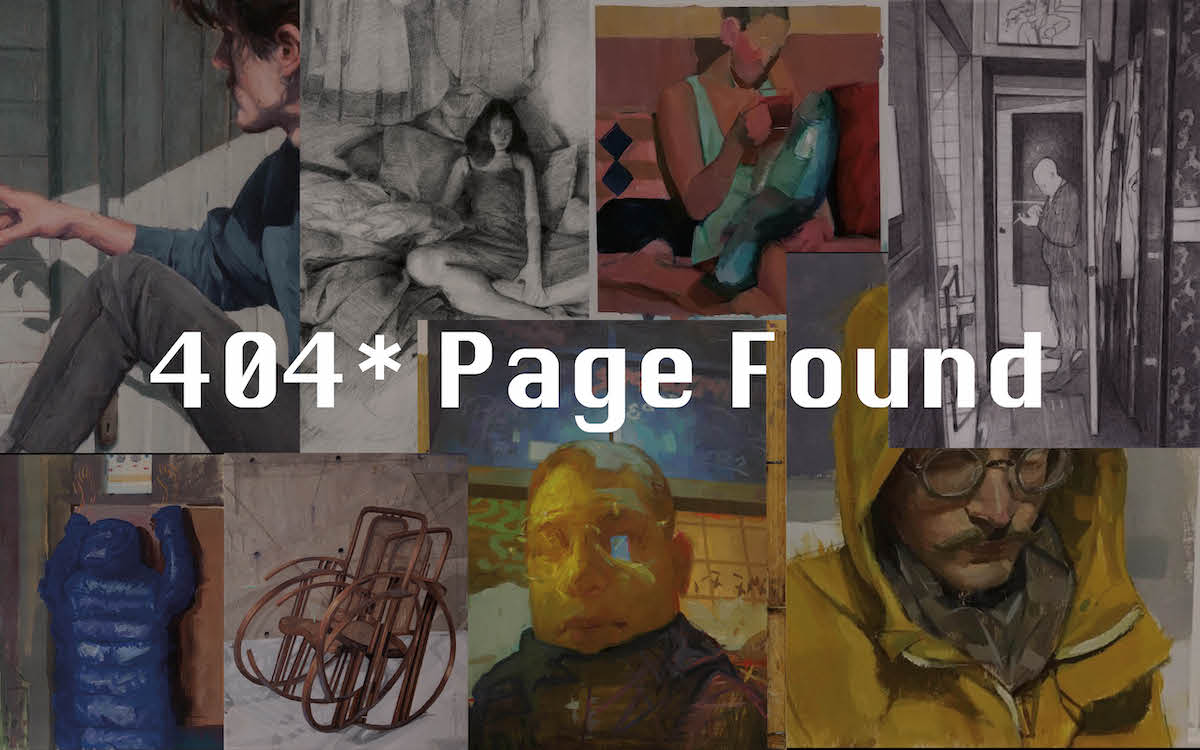 The four painters all live on different continents, and came together through Instagram. This type of tale is characteristic of our era, but theirs is one of those rare occurences: when the virtual opens the gateway for a tangible creative journey.

The artists encountered one another’s work in January 2018, when Denis’s friend set the #100headschallenge. The objective: draw or paint a head every day for 100 days. “I was a bit lost and yearned for some sort of kickstart to my artistic life,” Denis (who lives in Connecticut, USA) says of that time. Inspired, he started painting heads on January 1st.

Three days later, Milo, in Brighton, UK, saw Denis’s work, and was enticed. “I was painting quite maniacally at the time,” he says. “I knew I needed to practice drawing more; this looked like a perfect project to sink my teeth into.” He left Denis a comment, asking to join. Intense conversations over Instagram quickly ensued; they dove deep and fast, discussing ideas about technical, narrative and applicational aspects of painting.

Next came Seppe, who was living in rural Belgium. “It kinda felt like approaching giants,” he says of Milo and Denis. When they enthusiastically included him in the group conversation, he threw himself in. Then Milo invited Hillary (based in Michigan, USA) to join and, unbeknownst to them, the group was born.

“I had no idea what I was getting into,” Hillary says, recalling that the inception of what was to become much more than a group chat was, indeed, her first group chat. While creating heads in those 100 days, the four spoke - messaged -  incessantly. The flood of conversation brought with it a sense that they were expanding the potential of the platform on which they met: as they shared their creative journeys in real time, they celebrated each others’ breakthroughs in real time. The longer they spent engaging in the soul behind each others’ work, the more an interesting dynamic emerged, and honesty about their practice opened the space for deep personal connections. This seeped into their approach to the social media platform on which they met. “We decided to post every head we made, even the ones we despised,” Hillary says. Alongside, they wrote about their experiences, good and bad. Actively de-shrouding the creative mystery that often accompanies these processes, they watched as the gap between artist and viewer truncated.

No great leap, perhaps, that this ethos translated itself into a name for the group: 404, the computer error code countless frustrated digital users have met. It was tongue in cheek, but spoke clearly to their immediate artistic grapplings. “Learning through error, embracing error,” Hillary says. “All of us were intrigued by it,” Seppe agrees.

The four agree that, since forming a group (they have also met in real life, at a residency in Ghent in 2018) their personal practices have billowed. Amidst the inevitable dark times and existential crashes, they appreciate how their work has grown into something that needs the others to push against and with. Milo says that, after seeing how the others spoke about their work, he became more sentimental with his. Denis found himself becoming more strategic, and understood that what he deeply wanted was more chaos and energy in his work. Seppe found tangible direction within imagery and technical knowledge, and renewed energy. Hillary dug into the idea of making art more holistically, developing the personal philosophy that drives her practice.

All of them found a deep connection forged. Despite this, after the intensity of the formation, something of a distance ensued, as their independent rhythms and flows took over. Yet, in Milo’s words, the group continued to “fail upwards”.

Now, a new groundswell, another evolution, as this artistic collective burgeoned into new life, and a group called ‘Cane-Yo!’. 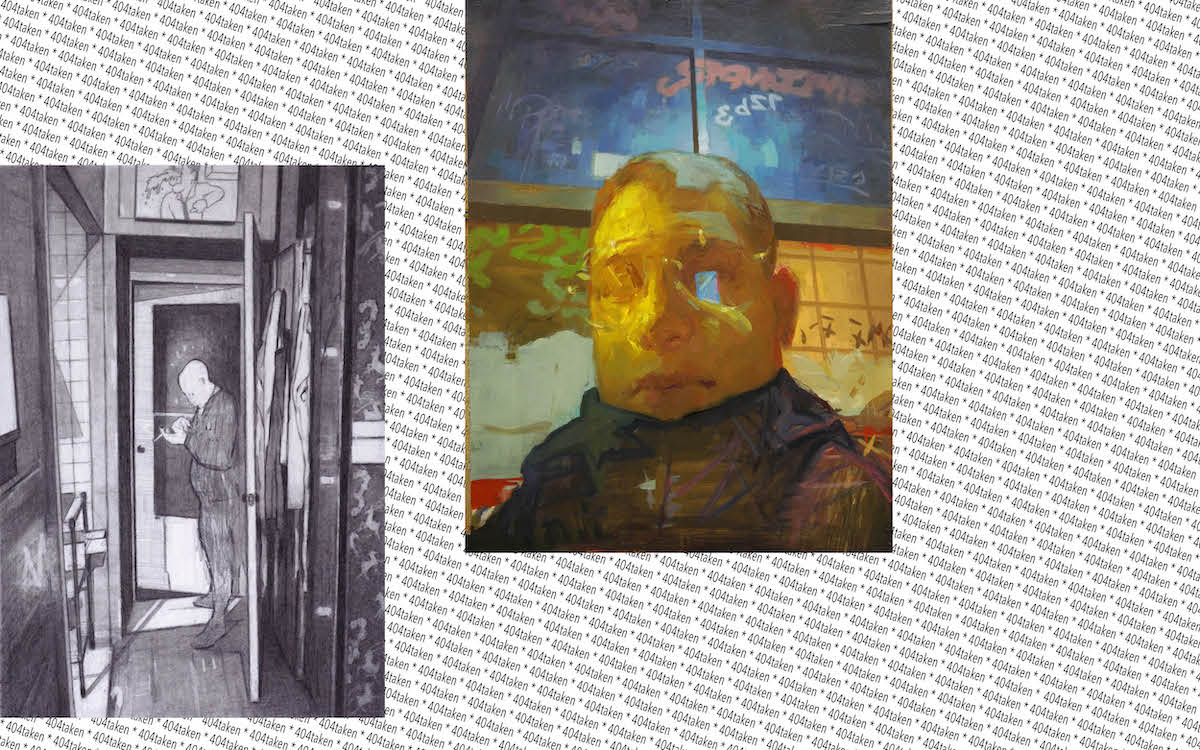 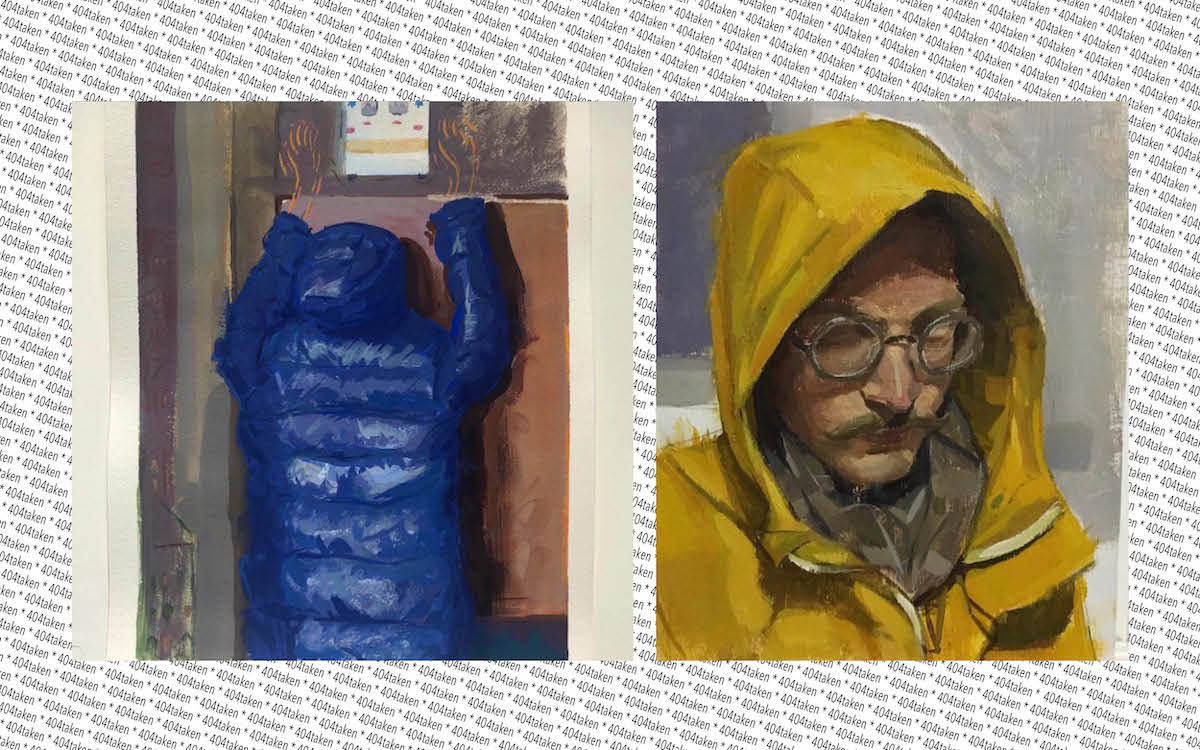 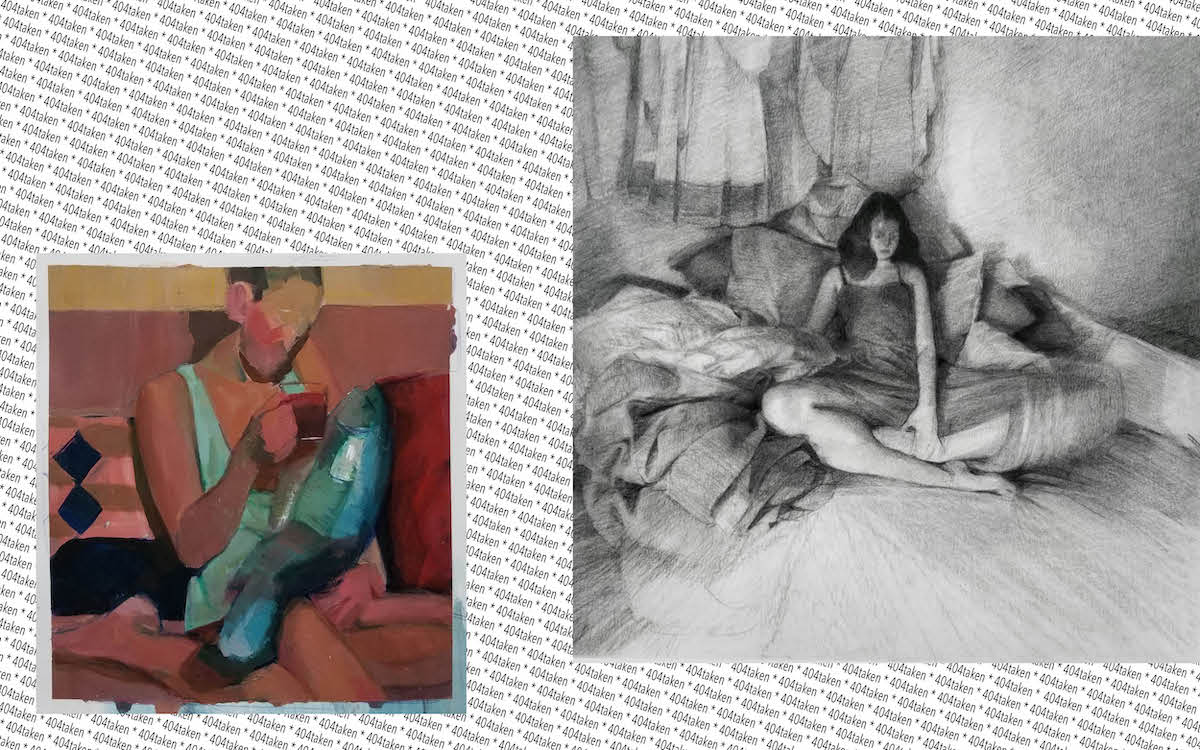 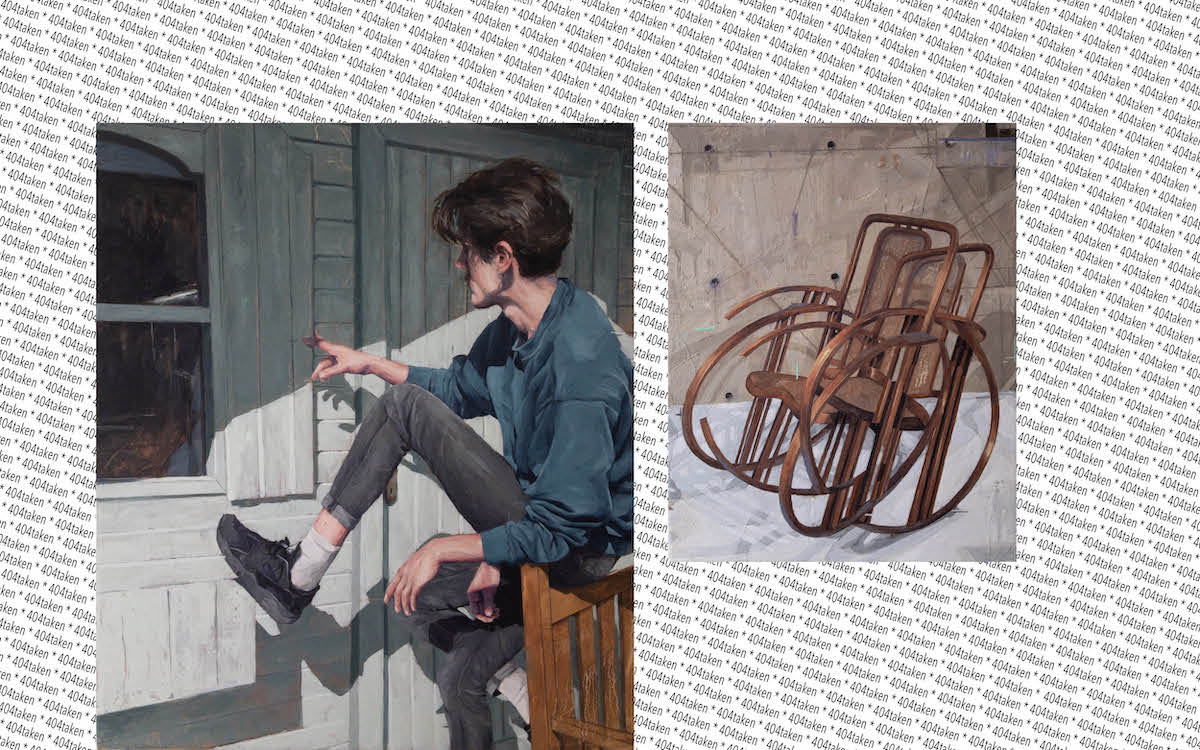